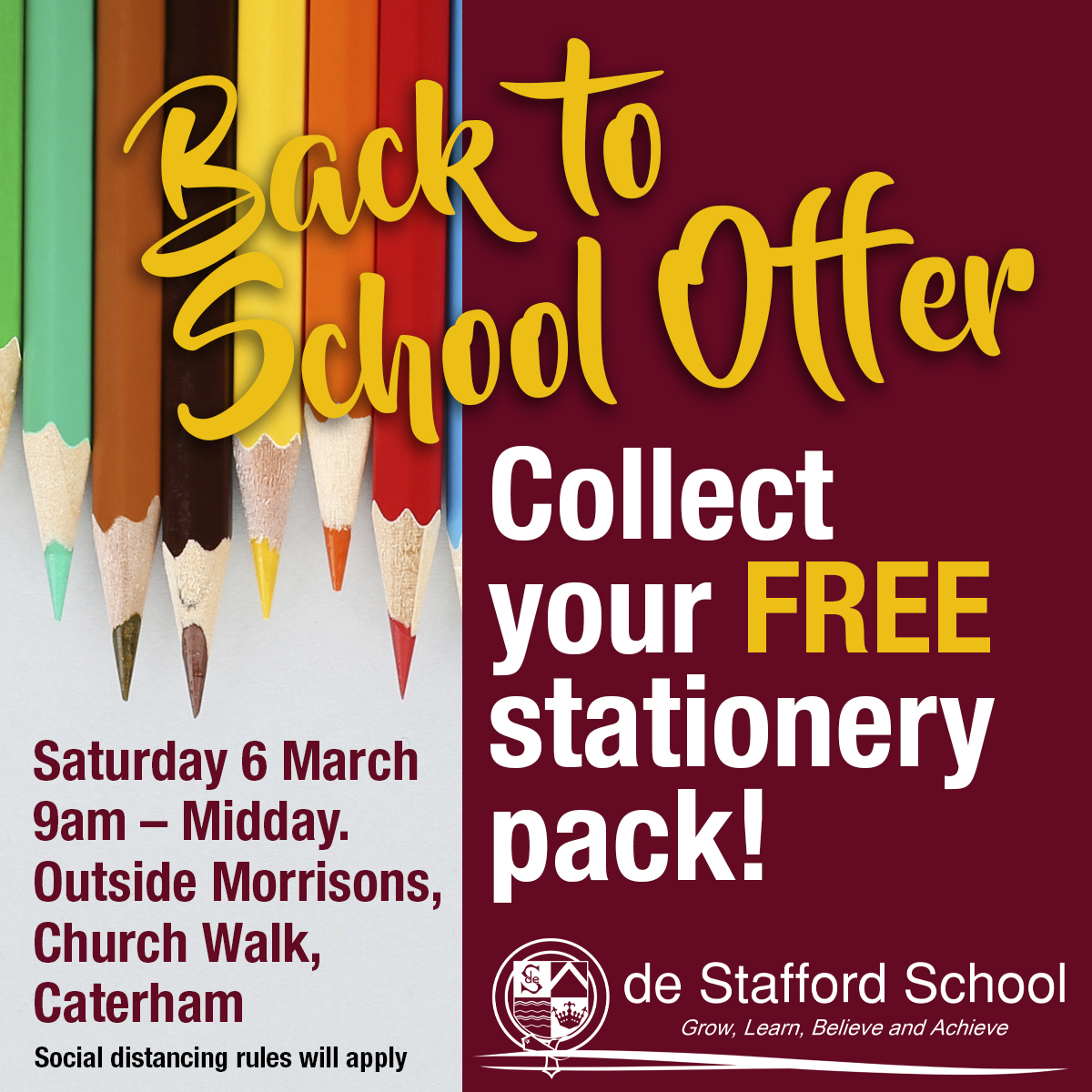 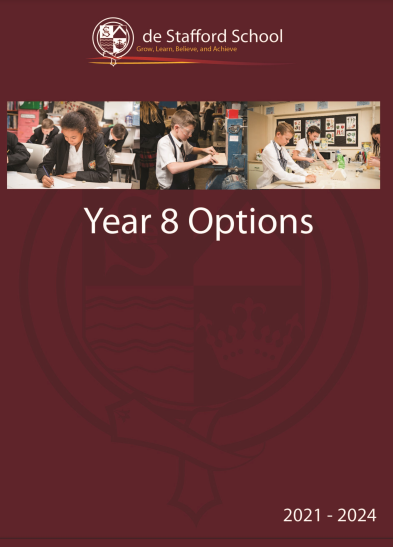 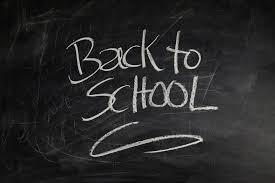 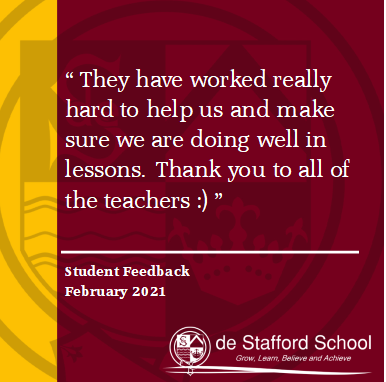 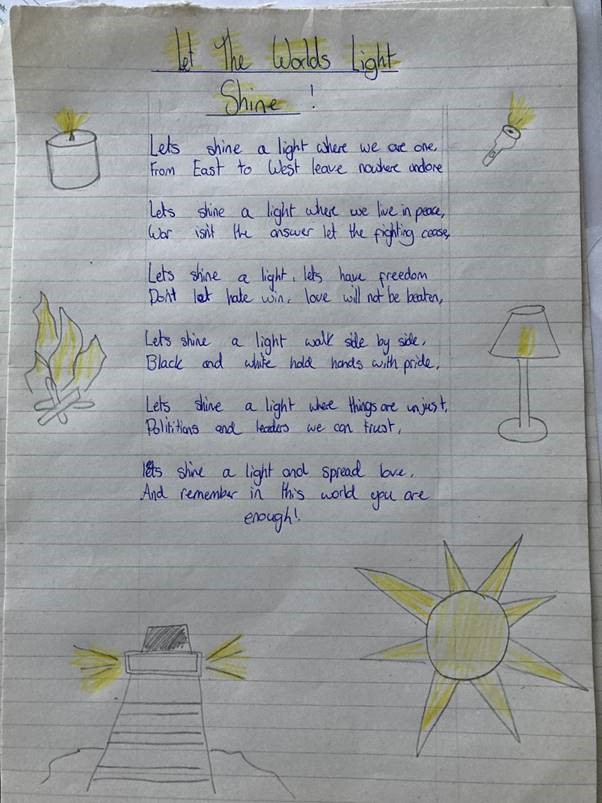 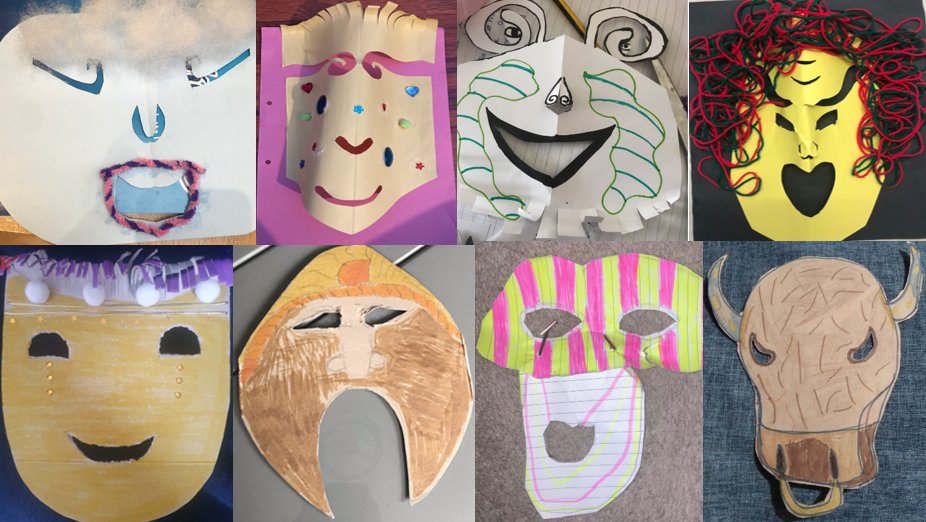 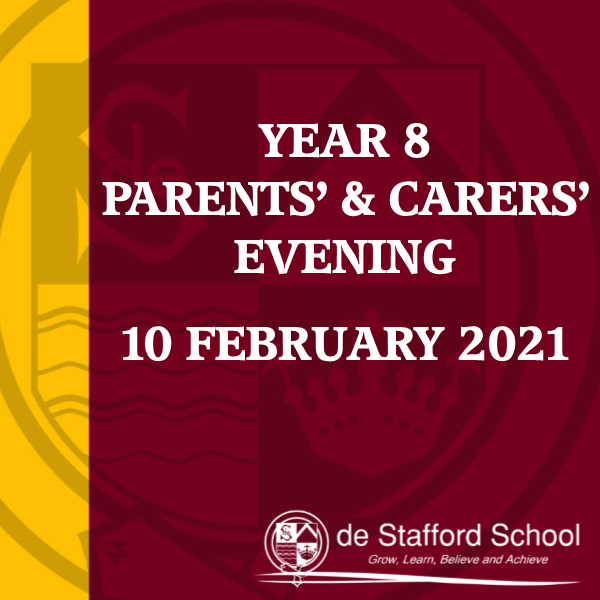 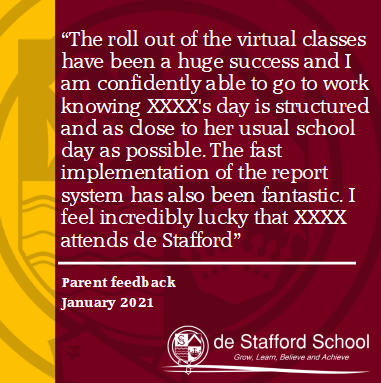 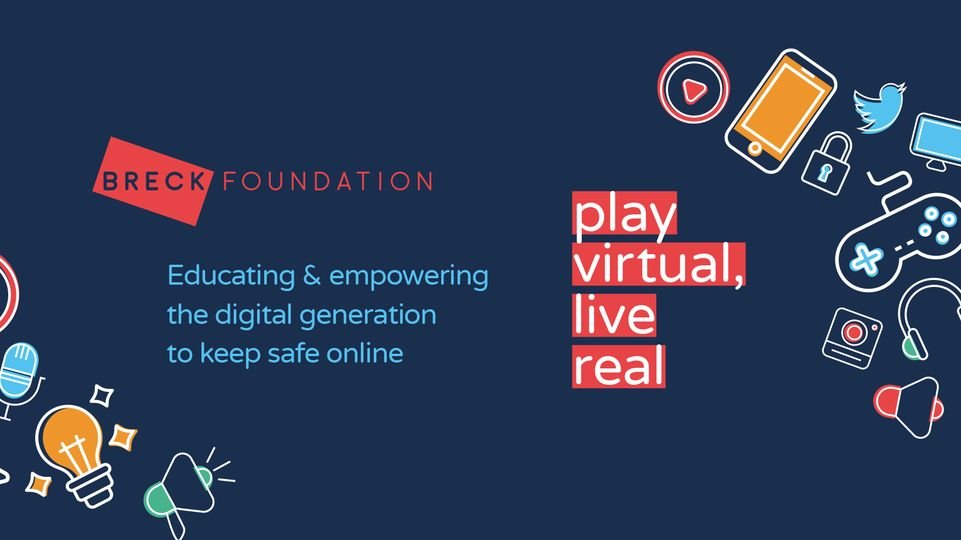 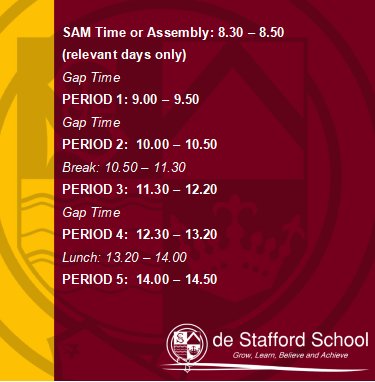 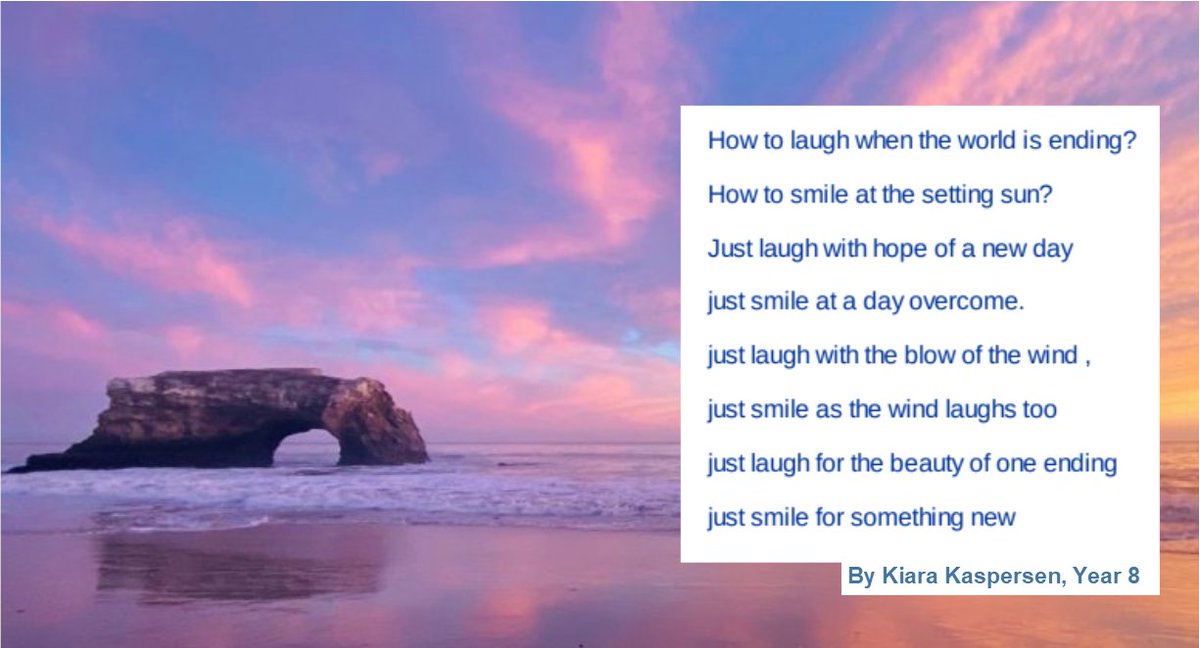 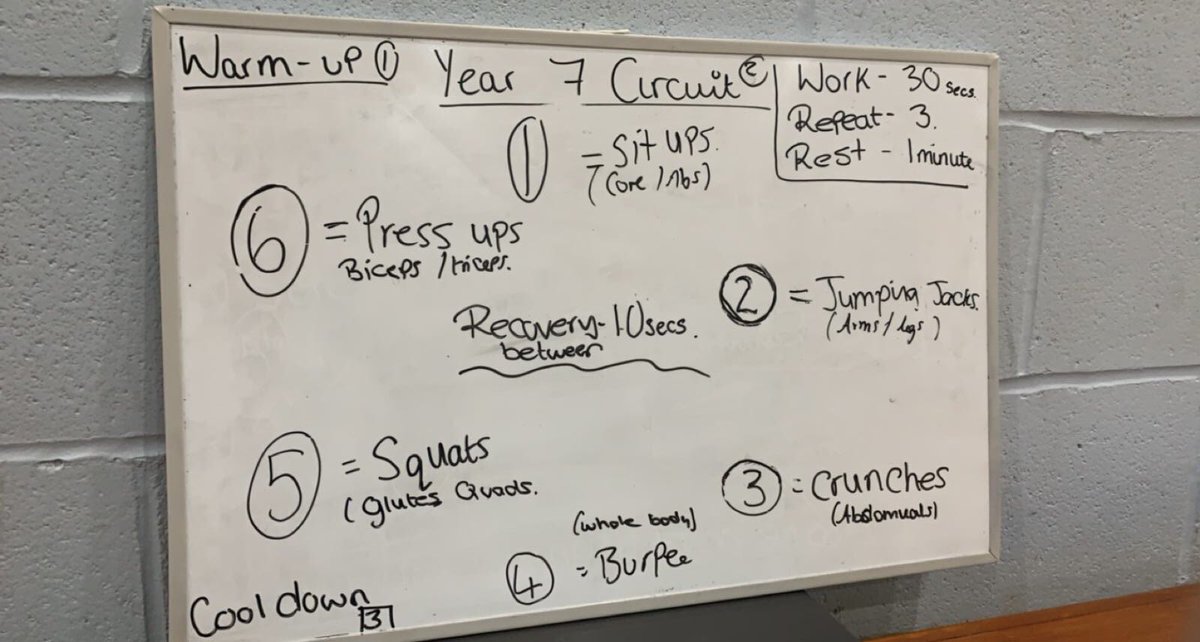 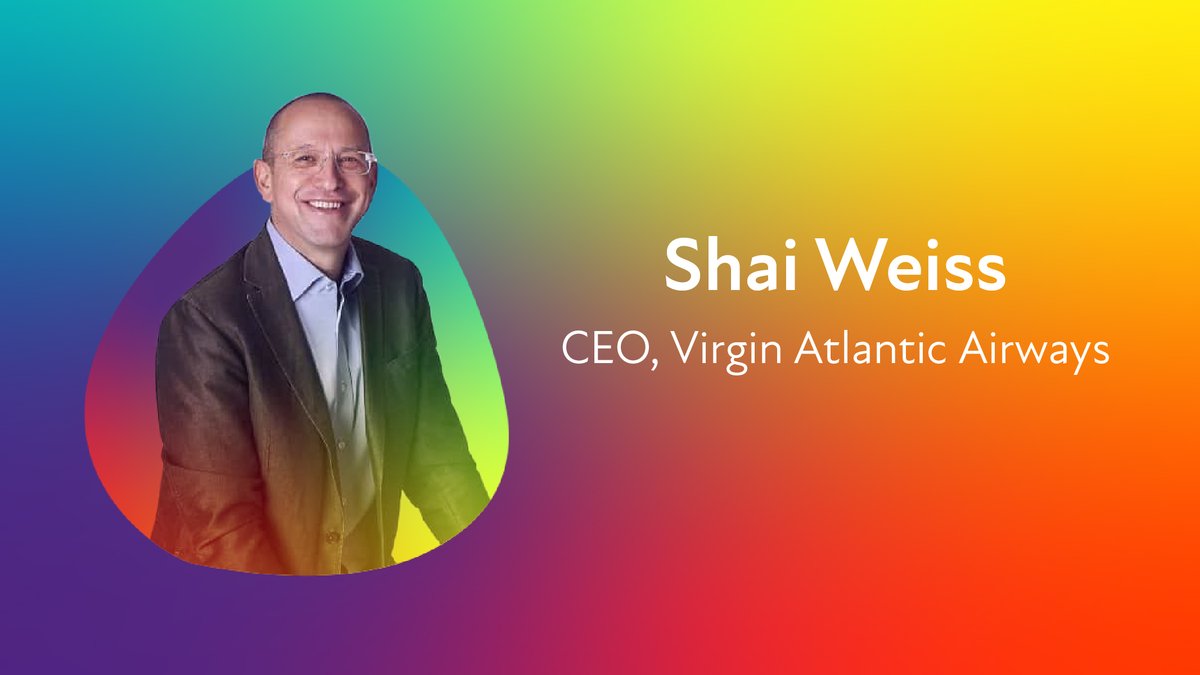 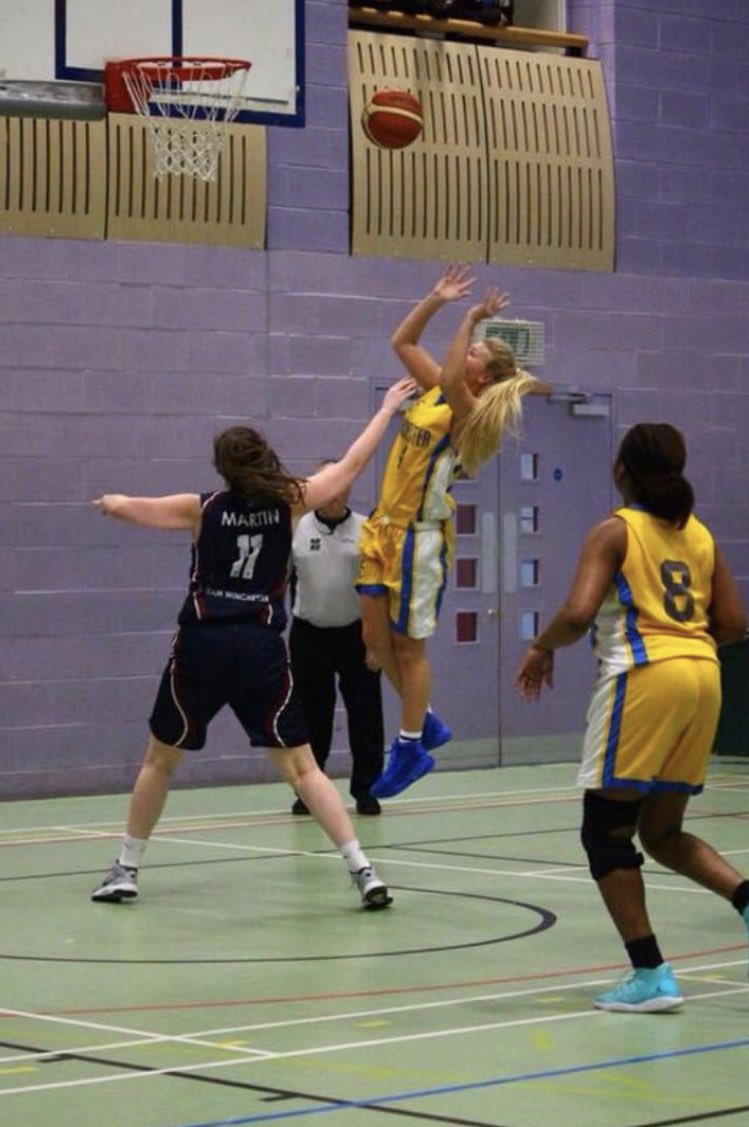 Movember moustaches for our school team

Highlighting the issue of men’s health has prompted a team of six teachers at our school to take part in the Movember moustache challenge.

All six abandoned shaving their top lip for the month, and one didn’t even know he could grow a moustache until he tried for a good cause. Together they hope to raise awareness of  the charity which highlights the issues of suicide prevention and mental health, prostate and testicular cancer.

Year 8 Deputy Head of Year and PE teacher Mr Henderson said he was taking the lead on the issue because the idea had helped students come forward with problems they may not have otherwise mentioned.

“The stigma of not talking about men’s mental and physical health is so damaging, especially for young people. I am more than happy to take a bit of flack for a furry top lip if it helps develop an open and honest environment for our students to flourish in,” he said.

Mr Henderson said as a result of the campaign, there had been times when a Year 11 student, for example, felt comfortable about discussing a mental health issue or concern they may not have mentioned before.

The issue of open discussion was also behind Mr Harris’s decision to join Movember. The Head of PE said he grew up in an era when there was a concept that men and boys should ‘man-up and get on with it.’

“I engage in Movember every year to raise awareness that it is not weak to seek support and that men should speak up about any concerns or issues that are affecting them,” he said.

Assistant Head and Geography teacher Mr Henk said the lockdown period taught everyone how important it was to speak-up.

“Any cause designed to raise awareness and understanding about difficult and debilitating issues deserves support. So far it has provoked some wonderful conversations with curious young people,” he added.

History teacher Mr Rayner didn’t even know if he could grow a moustache until he decided to take part in Movember.

“I didn’t know I could until I tried. It’s not coming on that badly, although I think I might have peaked,” he said three weeks into the challenge.

“It is a great opportunity to raise money for mental health and, having had cancer in the family, this is a subject close to my heart.”

Mr Starke, Geography teacher, said a family member and a friend had  both had prostate cancer.

“They are both fine now, but I could see how horrible it is to struggle with such things. I value any effort to raise awareness of male mental health.”

“I very much hope more men seek help early, helping to ensure treatment success and a positive way forward. It has been a privilege to take part in such a worthwhile cause,” he said.

For more information about the charity, see www.movember.com