Year 6 Parents & Carers - don't forget to join one of our *Virtual Q&A Meetings* next week! Simply login to Google Classroom on your chosen time and date and follow the meeting link. View our Loom recording for further details: https://t.co/LSj2wUdp2i 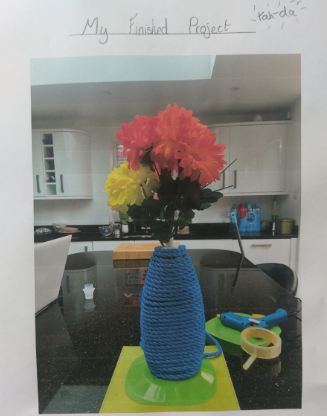 We've been very impressed with the work submitted by Year 6 students so far. Don't forget there's a 'Year 7 Taster Task' to be found for every subject via our Google Classroom! #Year6Transition #TasterTasks #WelcometodeStafford https://t.co/vmxBVMxJ5O

It's that time of the week again! Please find a link to the @deStafford newsletter, https://t.co/8fphK6uhcN. A copy is also on the way to parents and carers via #ParentMail Have a safe and happy weekend everybody!

Year 6 - please find a welcome video from our Inclusion and SEND team. We can't wait to meet you! @deStaffordSEN https://t.co/btIqDJaqxW

Y6 Parents and Carers please join us for a virtual meeting about your son/daughter's transition to @deStafford. A ParentMail is on the way with further details. Thank you to Maisie and Connor in Year 7 for helping us create this video! 👏https://t.co/LSj2wUdp2i 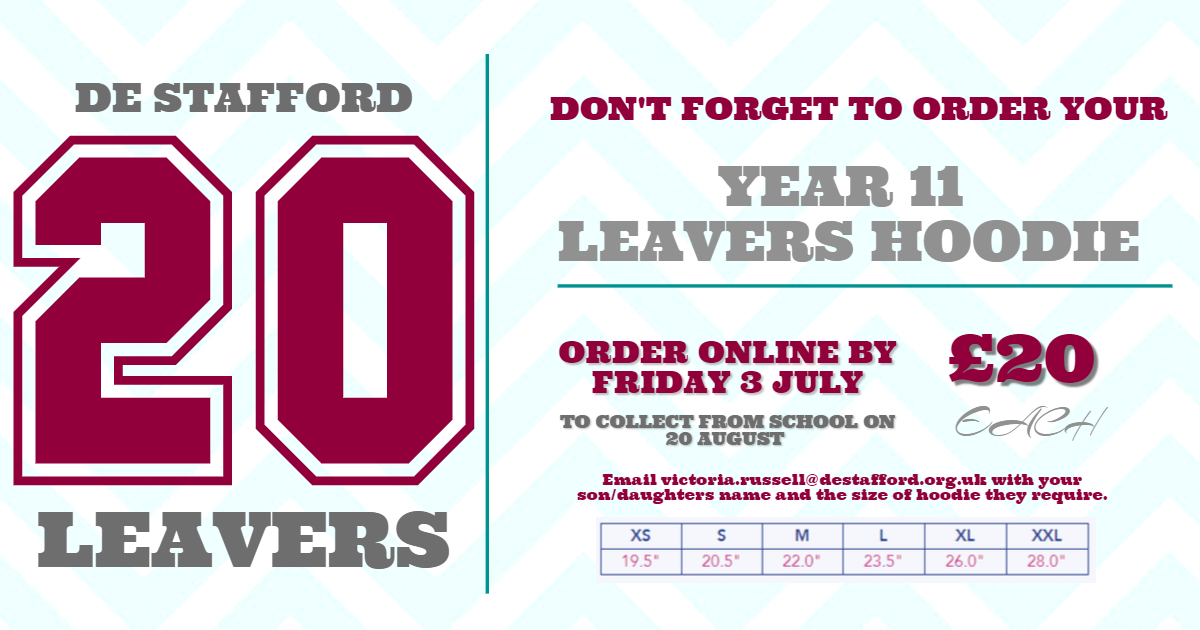 Year 11 Parents and Carers - don't forget to order your son/daughters Leavers' Hoodie (via Scopay) by this Friday 3 July! https://t.co/3fYrCIa7nb

Would you like to join the @deStafford team? We have fantastic positions available in our Finance and Learning Support teams. For further info and an application form please visit the vacancies section of our website https://t.co/1lVchWIfRS @GLFjobs https://t.co/i5PpJ7PbmV

Our weekly newsletter is on its way via @ParentMail. You can also view it here https://t.co/BsYXpN4DJQ . We would like to wish the entire @deStafford community a safe and happy weekend! 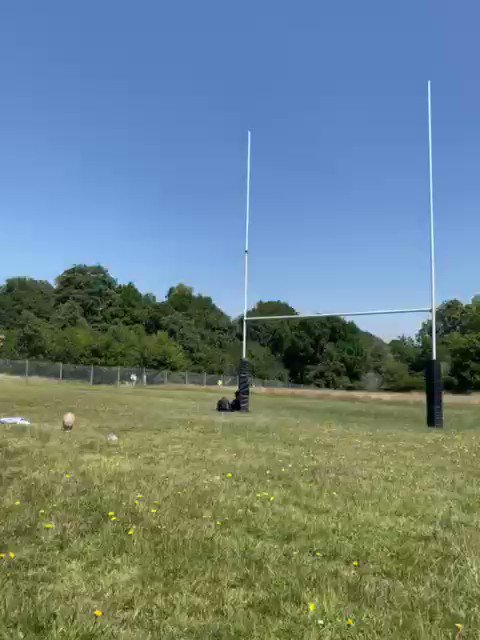 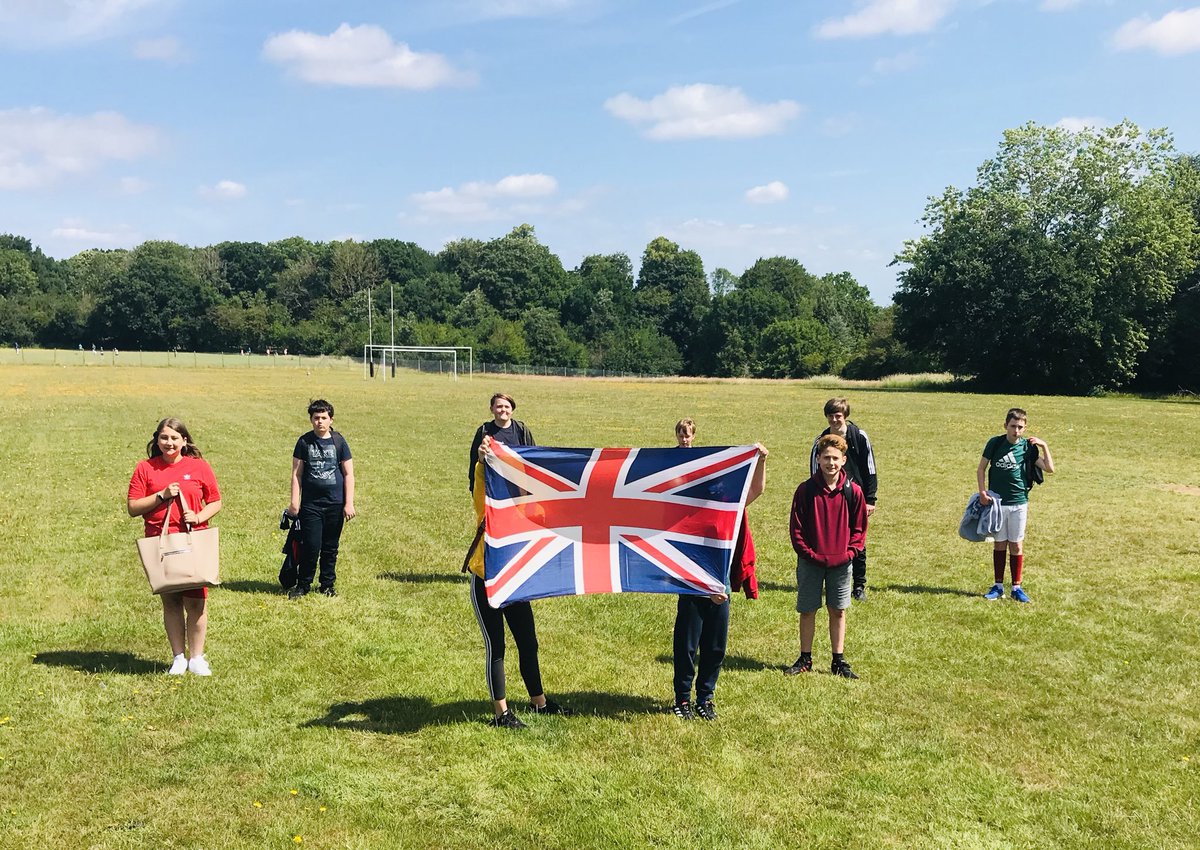 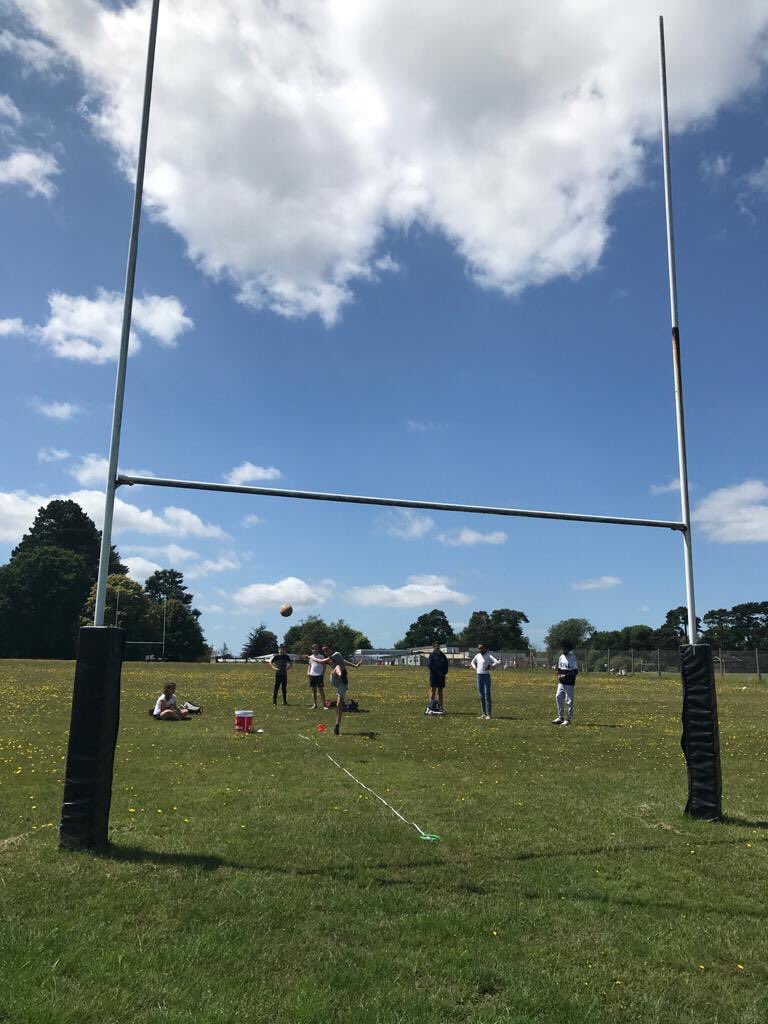 📣Parents and carers - please find a link to our weekly newsletter https://t.co/S1T2q5zyzR, which is also on the way to you via @ParentMail. Wishing you all a safe and happy weekend. 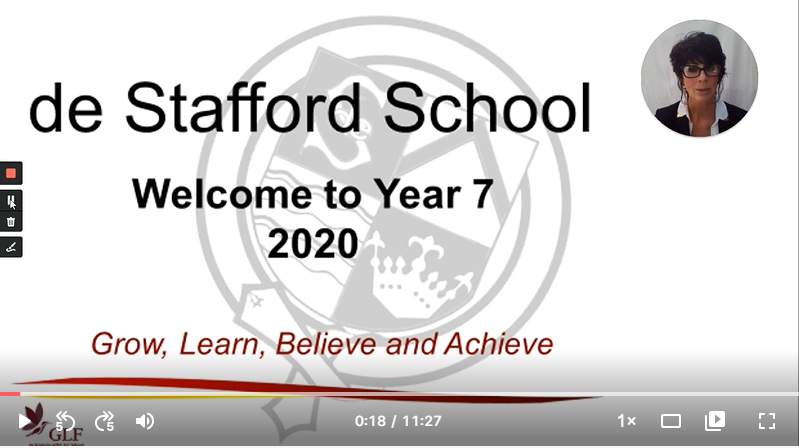 A welcome video has been sent to the Year 6 students who are joining @deStafford this September. You can also view it here: https://t.co/qVodRI6IGH. Students are encouraged to email us at help@destafford.org.uk with any questions they may have about joining our school. https://t.co/5OKRpPi8XM 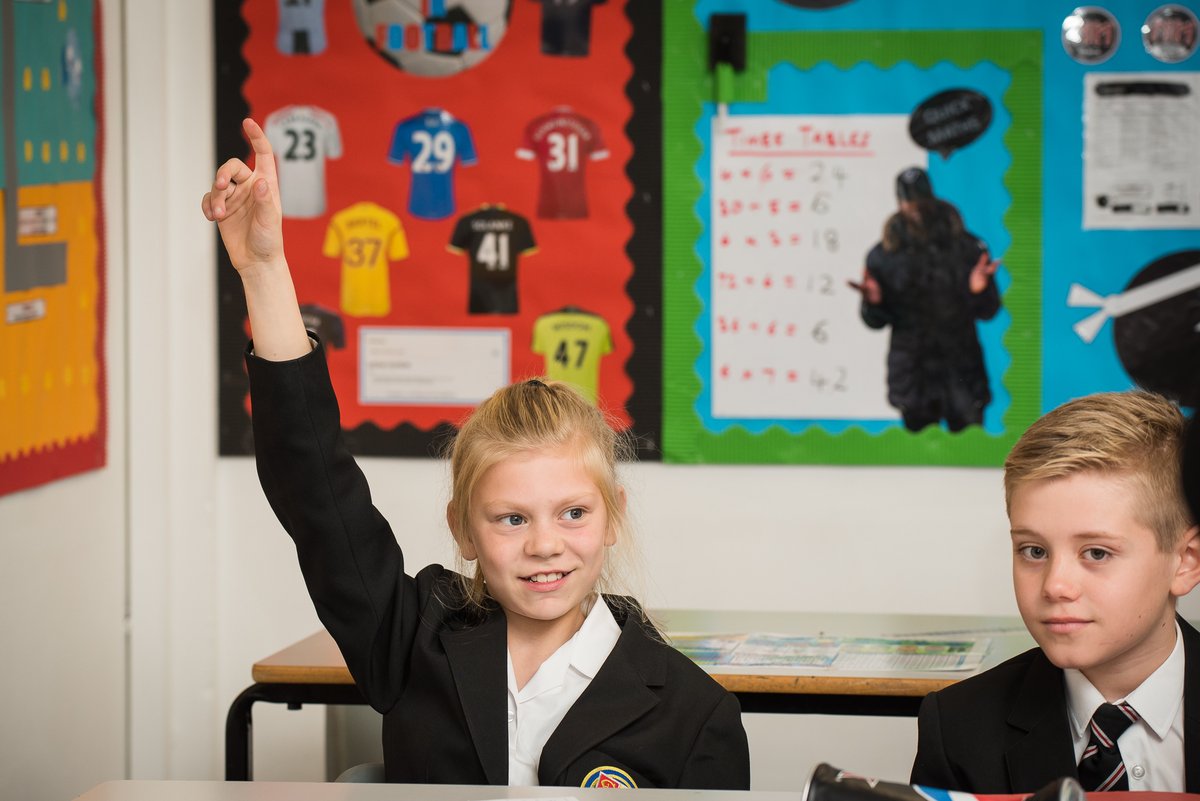 Is your son/daughter due to start @deStafford this September? Sadly we are unable to invite Year 6 children physically into school to spend time with us just yet, but we are keen to start the learning journey with them remotely. Look out for an email with further details 👀 https://t.co/HkMFG9mery 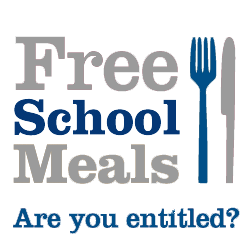 If you think your child may now be eligible for free school meals, please visit our website for information and an application form:-https://t.co/APU56VQb6j #FreeSchoolMeals @deStafford https://t.co/s8sN3lQEzR

The highlight for me this this week was undoubtedly having the privilege to act as one of the judges at the GLF Debating competition which we hosted yesterday. It was a pleasure to see students from across the GLF secondary schools conduct themselves with such confidence, intelligence and maturity. The de Stafford team consisting of Katie Conway, Lottie Cooper-Beirne and Megan Thomas impressed the judges (not just me!) in their opening round to ensure they secured a place in the final where they faced last year’s runners-up, Rosebery. In an engaging and passionate encounter, the de Stafford team expertly argued against the motion that ‘all schools should be made single-sex’ having had just 20 minutes to prepare their thoughts. The quality of debating from both teams was of the highest order but de Stafford deservedly emerged as the winners and will look to defend their title next year!

Many thanks to Mrs Cassie for taking the lead on this and hosting such a fantastic competition, ably assisted by Jess Ankers, Liberty Thompson, Neave Blake, Mikayla Tozer, Hannah Crutchley, Amelia Borman, Maddie Snow and Caitlin Cardy (pictured below). 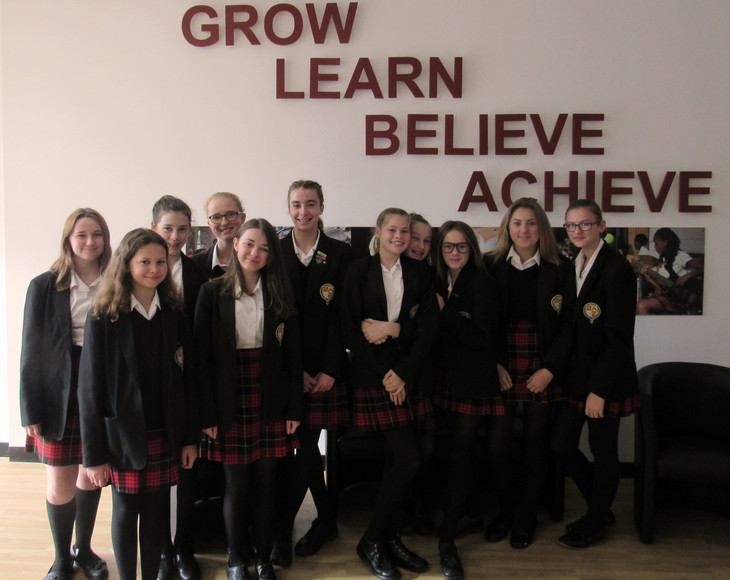